Spike in Over 40s Taking Our 35-Year Mortgages 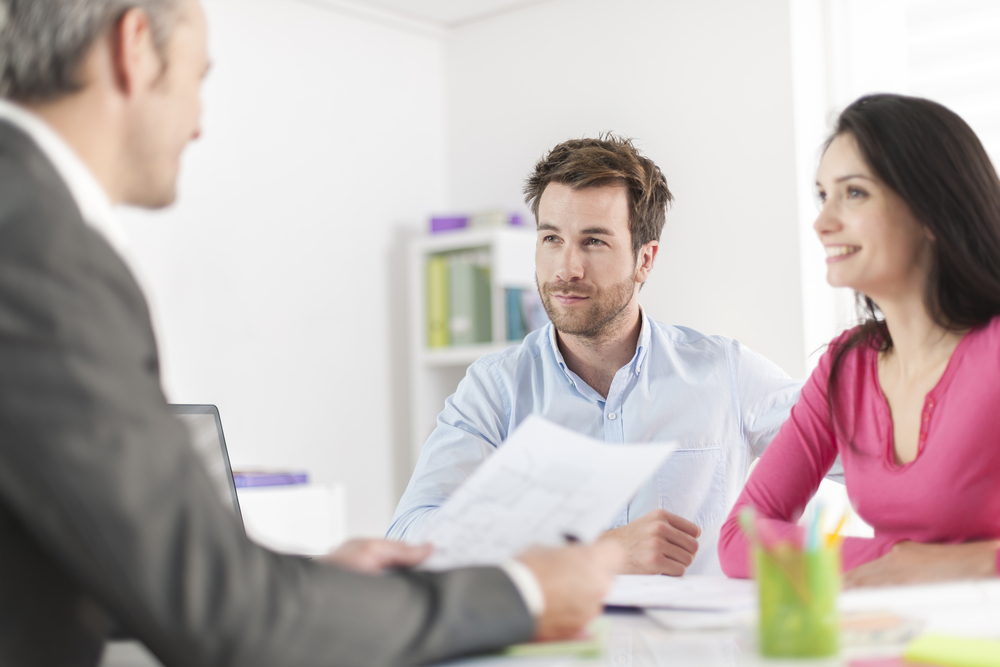 There has been a spike in the number of over 40s taking out mortgages with a term of 35 years or more, according to Quilter.
In the first two months of this year, 478 mortgages with a term of 35 years or more were sold to people aged over 40. Quilter says this figure is likely to grow to more than 3,039 sales of this kind throughout this year. This represents a 39% increase compared to 2021 when 2,191 mortgages of this type were sold and a 433% increase from 2020 when only 570 were sold.
Aside from an anomalous peak in 2018 following the introduction of later life remortgage or home loan offerings from various lenders, Quilter reveals the current sales figures are the highest seen in a decade. Quilter suggests the reason for the increase could be for several reasons but says rising house prices are likely the main cause.
House prices were pushed up significantly during Covid and as a result, monthly repayments increased. Quilter explains that this caused many over 40s to extend their mortgage term to ensure the repayments are affordable on a month-by-month basis.
However, given those taking out a mortgage for 35 years or more from the age of 41 will be at least 76 when it is fully repaid, Quilter explains that there is a real risk that their monthly repayments will have a detrimental effect on their quality of life in retirement. With interest rates predicted to reach close to 6%, those committing to such mortgages in the near future will be paying some of the highest interest rates seen for well over a decade.
For example, someone aged 41 had a mortgage of £250,000 with a 35-year term on an interest rate matching the current Bank of England base rate of 2.25%, could expect to pay an £861 monthly repayment. If the interest rate rose to 6% as is currently predicted, they could expect to see their monthly repayments increase to £1426.
Quilter mortgage expert Karen Noye says: “In recent years, we have seen a stark increase in the number of mortgages sold with terms of 35 years or higher. However, up until now this appeared to have been predominantly among younger first or second-time buyers.”
“Since the pandemic, we have seen a steady increase in the number of over 40s taking out mortgages with longer terms and while this is not inherently wrong, it does have the potential to stretch people’s finances later in life.”
“While the sales remain in the hundreds for now, as opposed to the thousands sold each month to people in younger age groups, the spike is concerning nonetheless. For those people considering entering into a mortgage that will see them well into retirement, it is vital they think ahead and are aware of the potential risks.”
“Those people borrowing beyond their retirement age must consider whether paying a mortgage in retirement will have an impact on their standard of living.”
“For many people, a high monthly mortgage repayment will not be conducive with their retirement savings, meaning their standard of living could be negatively impacted and they may not be able to comfortably afford their repayments.” 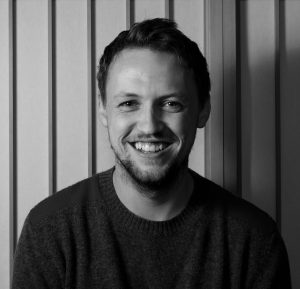 Peter is a writer and photographer with a great interest in property, design, and the economy.